As Paul shadowed his father and learned the business, the overall message he heard from customers was that people wanted fruits with more flavor, even though the industry was chasing larger size and shelf life. 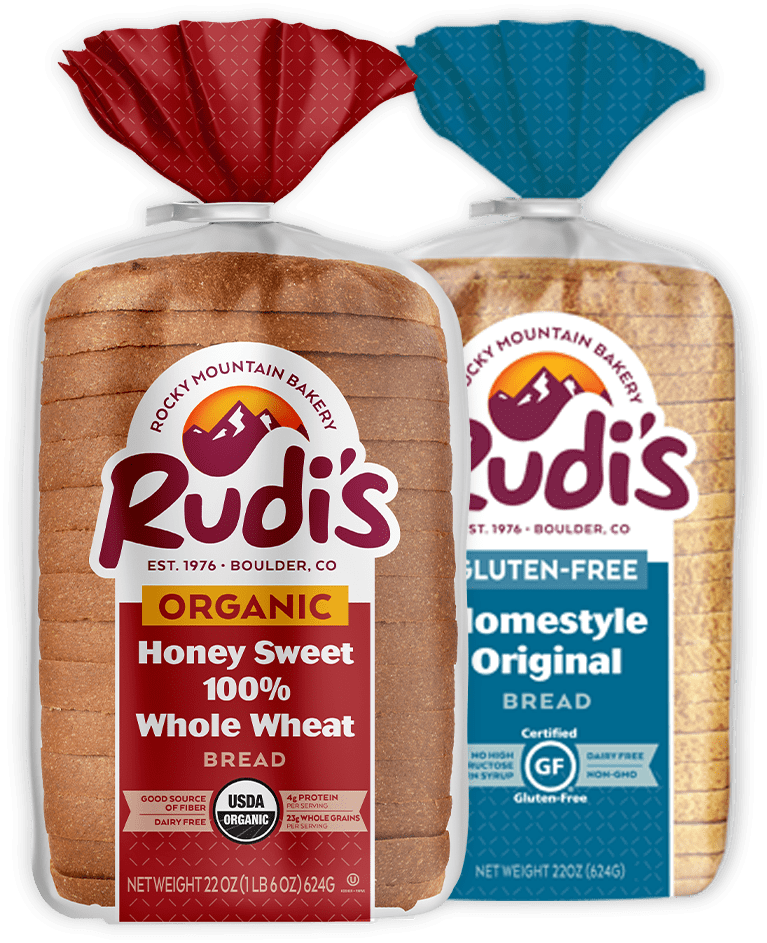 Paul Mastronardi, President and CEO and the fourth-generation family member to lead Mastronardi Produce, has carried on the family legacy of demonstrated leadership in sustainability and greenhouse innovation. His great grandfather, Armando Mastronardi, immigrated to North America in the 1920s and purchased his own farm in Leamington, Ontario. In the 1940s, Paul’s grandfather, Umberto Mastronardi, traveled to Holland and brought the knowledge of greenhouse technology back with him, where he then built the first commercial greenhouse in North America.

Umberto was a visionary and innovator, pioneering the movement of introducing European product to the North American market and providing consumers with fresh produce year-round. In fact, he brought back the English cucumber seed from Holland upon his visit in the 1940s. In 1954, Mastronardi Produce was established and began growing greenhouse produce exclusively.

Paul’s father, Don Mastronardi, took over the business at 25 after the unexpected passing of his father, Umberto. The company had recently acquired Detroit-based Harry Becker Produce Co., which allowed them to rapidly expand their business into the U.S. market. Don spent long hours on both sides of the border, leading sales and customer service at Harry Becker from the early morning hours until noon and then returning to Leamington to work the greenhouse operation. Paul Mastronardi grew up in the industry and has worked in every aspect of the business, starting with building boxes at the age of 10. He went to school for physics but decided to return to the greenhouse business when he realized he didn’t want to solve math problems his whole life.

When Paul was growing up, Leamington was a mecca of 5- to 10-acre greenhouse operations. Don Mastronardi built the first, 50-acre, super-greenhouse operation in 1994. At the time, it was the largest greenhouse and the first of its kind in North America. Paul says he remembers how concerned the Leamington greenhouse community was about the inherent risk of a larger operation. Instead, it accelerated growth, and 20-acre expansions soon became the norm.

Hooking the Consumer on Flavor

As Paul shadowed his father and learned the business, the overall message he heard from customers was that people wanted fruits with more flavor, even though the industry was chasing larger size and shelf life. He traveled to Holland to see what varieties seed companies offered and ended up bringing back a flavorful, golf-ball-sized tomato. The tomato was so different from what consumers were used to that he realized branding was needed to help it stand out. He launched the company’s first branded tomato — Campari — in 1995, and it worked. Campari is now one of the top selling cocktail tomatoes in the U.S. Other products marketed under the company’s SUNSET brand, including Splendido, the first greenhouse-grown grape tomato, Angel Sweet, and Flavor Bombs tomatoes, soon followed.

“I have learned that once a consumer is hooked on flavor, you’re guaranteed repeat sales,” Mastronardi says. “We take pride in consistently producing flavorful tomatoes, peppers, cucumbers, and berries.”

Mastronardi Produce continues to grow and has more than 5,000 acres of controlled-environment productive growing capacity spread across Canada, the U.S., and Mexico. The company owns seven greenhouses and six distribution centers, and directly employs more than 3,000 people, while working with hundreds of grower partners. It has expanded its product offerings to include tomatoes, peppers, cucumbers, eggplants, lettuce, and berries.

The company is currently building the largest single-build, high-tech greenhouse in North America, located in Oneida, NY, where it will grow strawberries, tomatoes, and cucumbers. The 70-acre facility will be fully operational by May, with available growing space totaling 64 acres. It will have the latest technology, including revolutionary automation equipment in the harvesting and functional support areas. The Oneida site is big enough that the facility could conceivably double in size as the company continues to grow.

Sustainability and Traceability Efforts Ahead of Their Time

Despite continued growth, Mastronardi Produce hasn’t lost sight of its commitment to sustainability. The hanging-gutter system installed in its greenhouses allows it to capture leach off the plants and recycle 99% of unused water and fertilizer instead of discharging it into the water table. The greenhouses collect rainwater in giant basins, UV treat it, and reuse it over and over again, and the plants are fed water through a drip irrigation system, ensuring they get the exact amount of water they need. These sustainable practices result in significantly lower water usage — up to 10 times less than field farms.

On the packaging side, the company started efforts to reduce plastic use well before it was a focus for retailers and consumers. It introduced Top Seal technology more than 10 years ago, an innovation that allowed it to reduce its clamshell plastic by 20% to 25%. Soon, Mastronardi Produce will introduce starch-based material to the market and fully backyard compostable packaging that doesn’t need industrial heat or excessive moisture for the breakdown.

Mastronardi was also one of the first produce companies to initiate product traceability back to the farm. Its strong traceability program was featured on CNN in 2008. The traceability program requires all products packed under the SUNSET label to contain product origin information, as well as a farm code, to trace back to the greenhouse of its origin. The company also runs an onsite laboratory to conduct daily safety tests on its produce.