10 Vegan Bread Brands You Can Find At The Grocery Store

I think we can all agree that one of the most satisfying aspects of plant-based or vegan eating compared to some other popular diets out there is the fact that you get to keep bread. Avocado toast? BBQ seitan sandwich? Sign me way, way up.

Thing is, though you wouldn’t ~think~ there’d be animal products in a loaf of bread. But, then again, you didn’t think the stuff that made candy coatings shiny was made from bugs, now, did ya?

In its most basic form, bread consists of just flour, water, salt, and yeast, according to Shanthi Appelö, RD, a health and wellness spokesperson for Blue Cross Blue Shield of Michigan. Totally vegan. However, more of the usual bread aisle options than you’d think fail the vegan test. In fact, she estimates up to two-thirds (and sometimes more!) of the breads available in major supermarkets contain animal-based ingredients.

“Ingredients such as eggs, butter, milk, whey and gelatin are sometimes added to change the flavor and texture of bread,” Appelö says. Plus, many breads contain added fats (listed as monoglycerides and diglycerides) to boost flavor and moisture. While these often come from vegan-friendly soybean oil, they can just as easily come from animals. “Because there’s no way to tell the source on an ingredient list, some vegans feel more comfortable avoiding monoglycerides and diglycerides altogether,” explains Appelö.

And just in case you’re curious about the whole yeast thing? It’s totally vegan. Yeast is a fungi, meaning it’s technically not plant- or animal-based, Appelö says. Good thing, too, because bread without yeast can be pretty blah.

Whether you’re looking for the perfect grainy slice of toast or seedy sandwich, nutritionists love the following vegan bread brands for all of their carby kitchen endeavors. 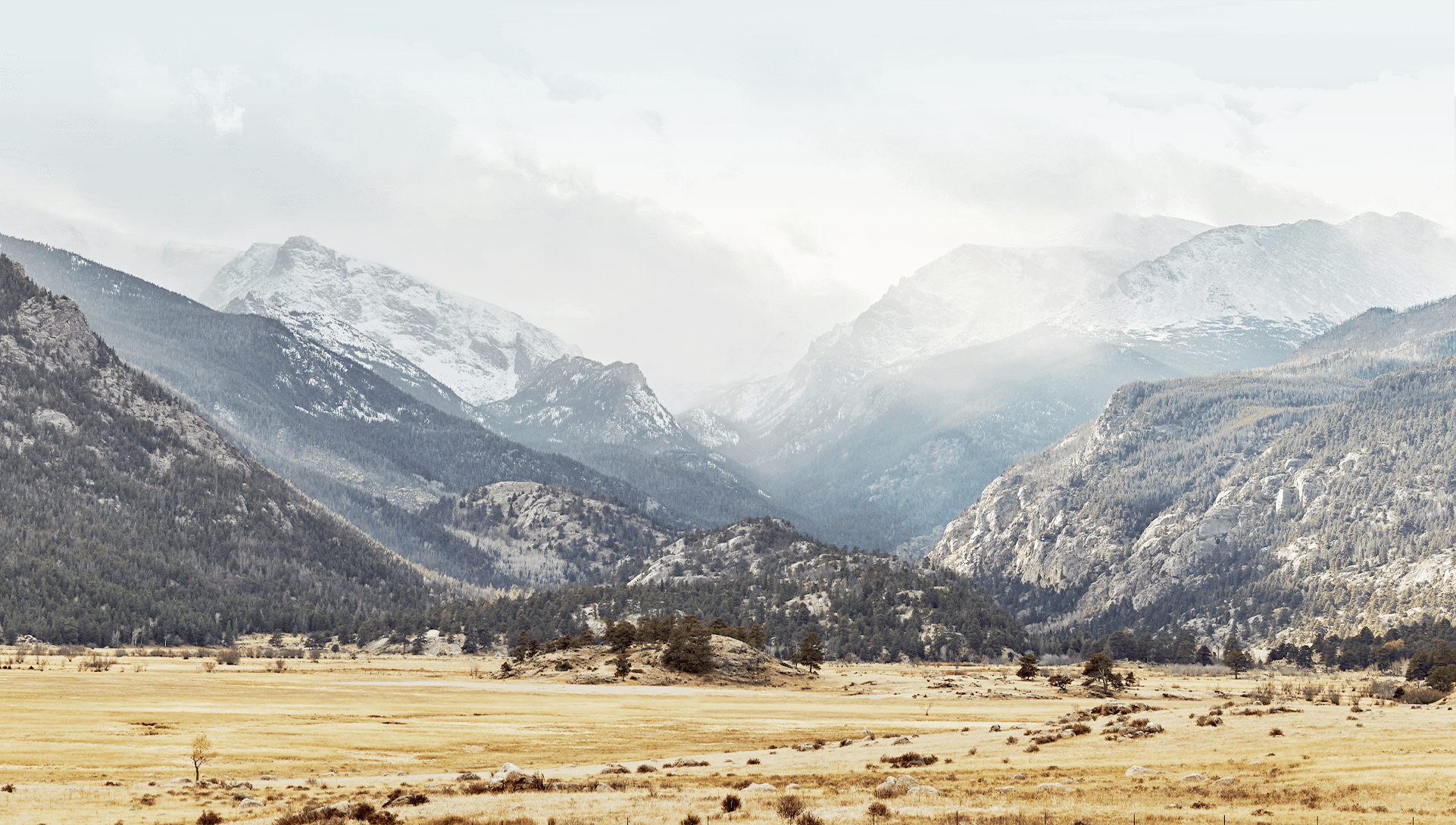 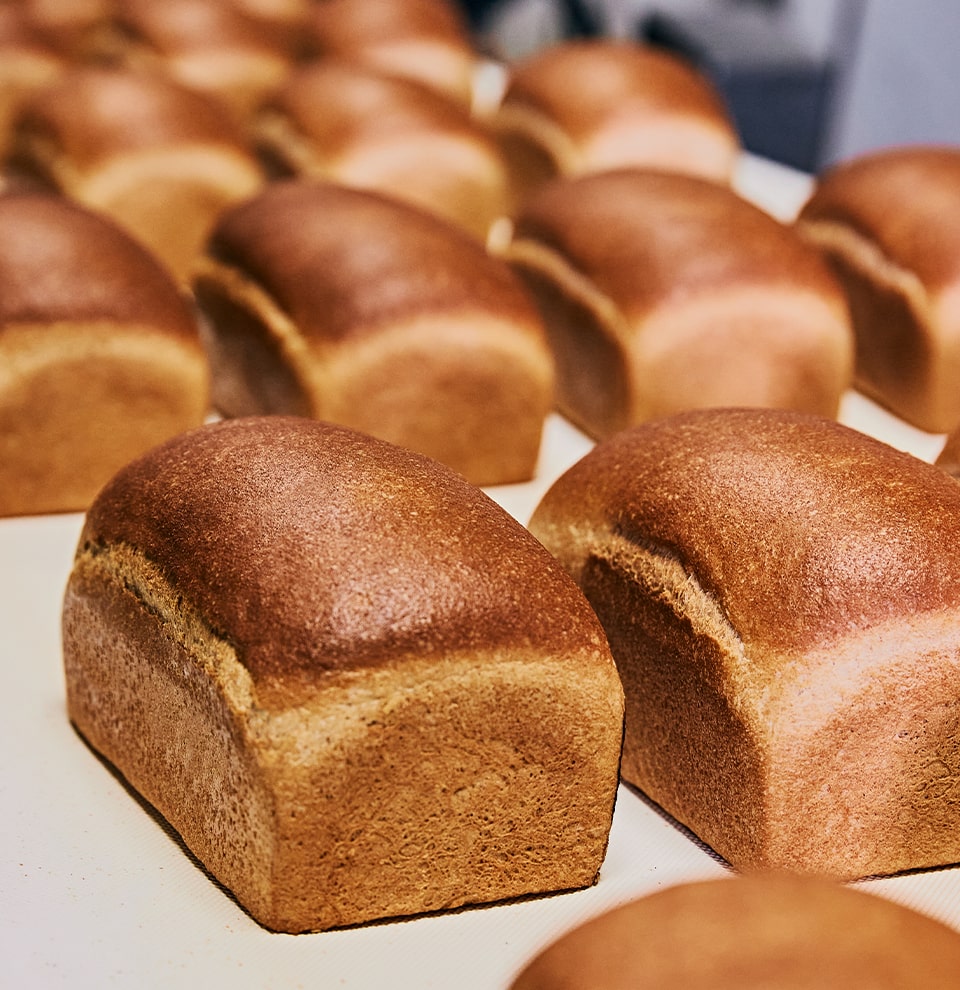 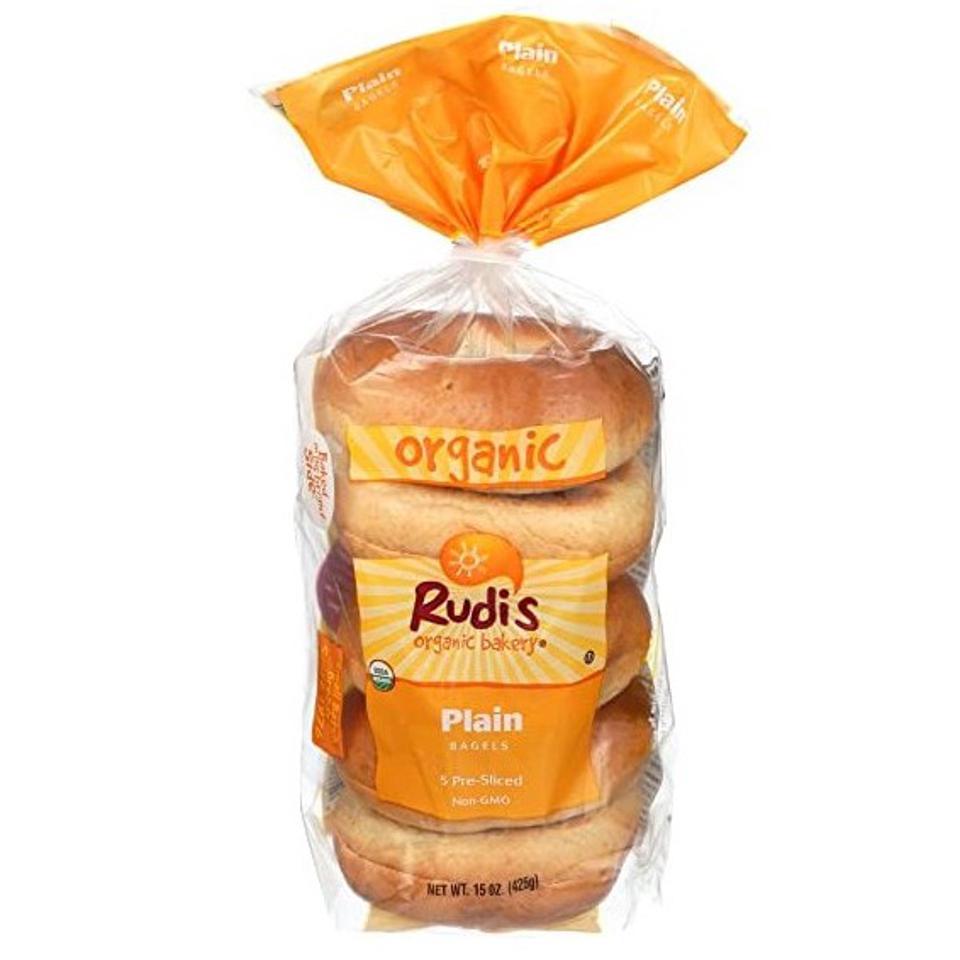